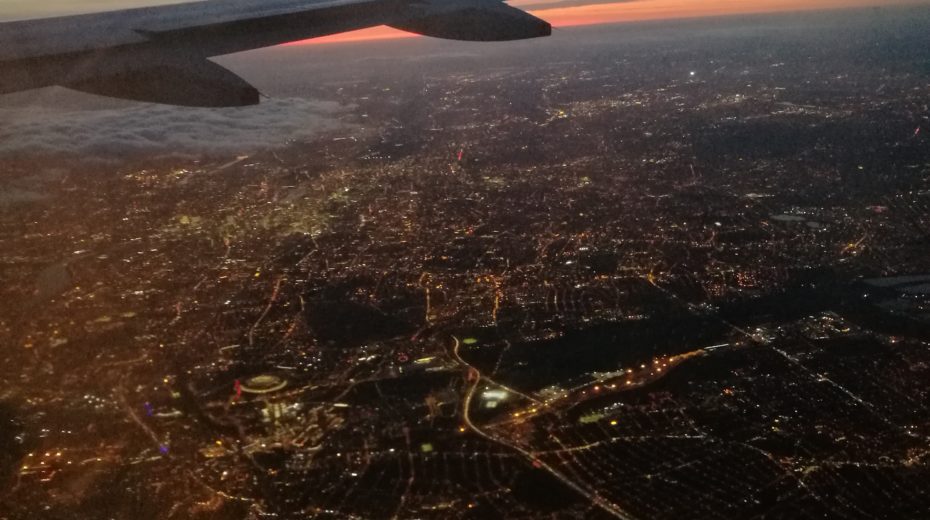 For us, Polish people, Hawaii is a place that hardly exists and nobody treats it seriously. Honolulu is just a funny word, or an exotic place with monkeys, really far away, maybe in Africa. Most of us are not aware that it’s the capital of Hawaii and that Hawaii is one of the US states.

Hawaii is like a waterbed – people have heard about it, but nobody actually has seen it or knows anything about it.

Despite all that and the fact, that it’s the most distant place from Poland in northern hemisphere, we decided that it will be our next destination.

It’s kind of overwhelming to think, that it was my second trip to the center of the Pacific Ocean (and I’ve never been to a museum, which is across the street from my house). Just like any trip to any city center, it’s a pain in the butt and takes forever. Either because of the traffic, bad public transportation system or 12068 kilometers that separates you from your destination.

We kicked off our trip with a 4-hour drive to Warsaw, leaving our car at the parking lot and a bus transfer to the airport. I’m not a fan of flying, so this small hurricane that hit Poland in that time, didn’t make things easier for me.

First layover – London. If you want to fly on the other side of Earth for a bargain price, you need be prepared for longer than usually pit stops. Ours was long enough for a Formula 1 crew to build a car from scratch, using a napkin, binoculars, comb and pop tarts. I didn’t mind that though, since because of it we had a chance to do some sightseeing, go for a walk and see Big Ben, Buckingham Palace, The Mall and Trafalgar Square.

We stayed overnight, at airbnb place, owned by this friendly Indian couple, where everything smelled like chili seasoning, including soap. The next day we flew to Los Angeles, or LAX, if I wanted to sound more American.

At Heathrow we spotted this British “royal couple”. Royal, because they could also be called “King size”. Together they weighed over 900 pounds, which turned out to be too much for those steel, airport benches. They didn’t handle the pressure and when the duo sat on them they folded like a cheap garden chair.

After 10 hour flight we landed on American soil, in the city of angels. We were quite tired, hungry and sleepy, but little angel on our shoulder kept motivating us to stay awake during our over 3-hour layover. We couldn’t fall asleep, because that would mess up our jetlag-beating plan. We were holding up somehow, despite another 6 hours in the air awaiting. What helped us was the idea, that soon we’ll be dancing hula, eat pineapples for breakfast and surf at Waikiki Beach.

When we got on the plan, it turned out that our seats are next to those empty ones, which hadn’t been booked. I began stretching my legs and trying to figure out where should I place my head and where my feet should go. Stewardess was about to shut the door, but then, suddenly, the last passengers made the late entrance – there they were – Harry and Meghan XXXL. When they were heading my direction I felt like that guy from Jurassic Park, who was about to be attacked by Tyrannosaurus Rex. Everything was shaking and all I was thinking was “No, no, no, NOOO, please not me!”.

They obviously sat next to me, on those free seats. Half of my body was hanging in the air and I could forget about one of the armrest, which disappeared in the depths of his largeness. I was going through the in-flight magazine, to find out what’s the tonnage of the plane, if it will handle the weight of extra eight people. They were big, that big that people in front of us couldn’t recline their seat (which was actually a good thing). They were extremely nice though, as they offered us chocolates and sweets.

Meanwhile, on the other side of an aisle, my wife was seating next to this handsome surfer, with only one seat separating them from inevitable, flirt in the sky. I couldn’t just leave it like that, so I decided to ask politely my fellow passengers, if they would be more comfortable if I moved to another seat. They didn’t so much agreed as they were super grateful for my offer. They were aware of this awkward situation we were in.

I jumped between my wife and her would-be friend. Unfortunately for him, I love to speak English with strangers, so I talked him to the point, where he had to put headphones on.

After landing in Honolulu we got on the bus, which was going to take us to our hotel. Guess who got on as well. The Big Ben coupe, with lei flowers around their necks. Thankfully, this time the bus was almost empty.

We however, were full of excitement and ready for vacation of our lifetime.

Tags:
Prev Story How much are you willing to sacrifice? Next Story White, small, slim – my inspiration
what will you read next? 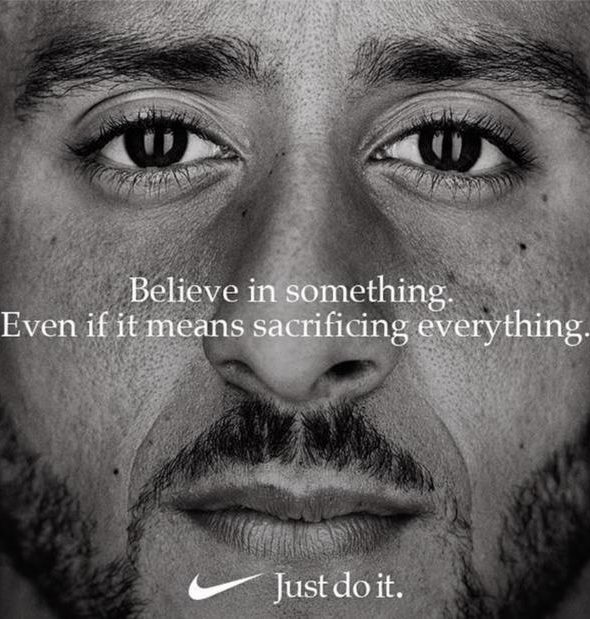 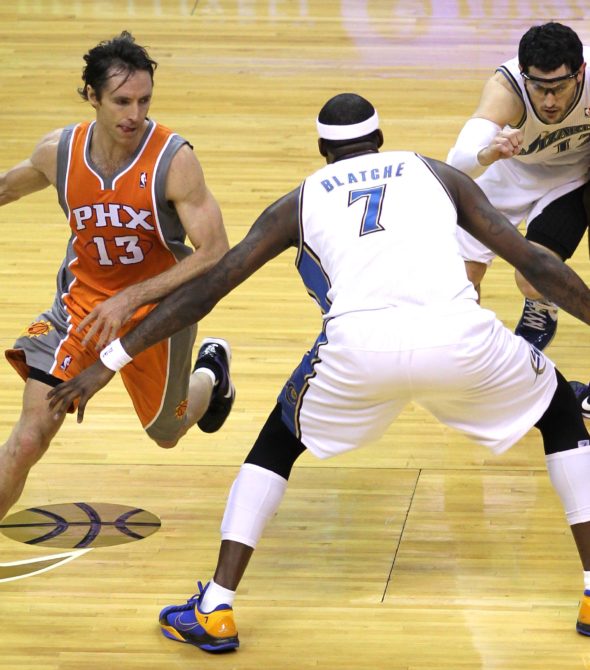 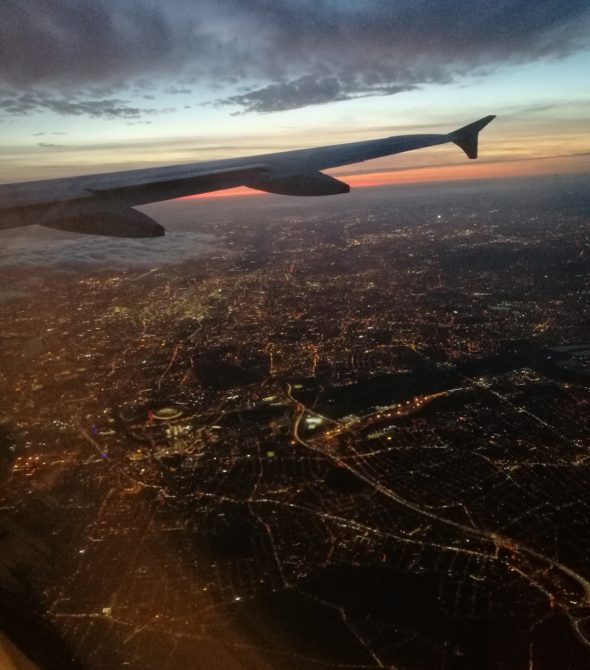